The number of reported cases of coronavirus in Massachusetts has jumped to eight, including five cases connected to conference held in Boston last week, officials said Friday.

In a news conference, health officials announced that three Boston residents and two residents of Norfolk County who attended a meeting organized by biotech firm Biogen last week were presumed to have contracted COVID-19.

The presumed cases from Boston comprised of two women and a man, all in their 40s, said Marty Martinez, chief of health and human services. All were self-isolating at home, he said, adding that two were showing symptoms of the virus while the other was not. 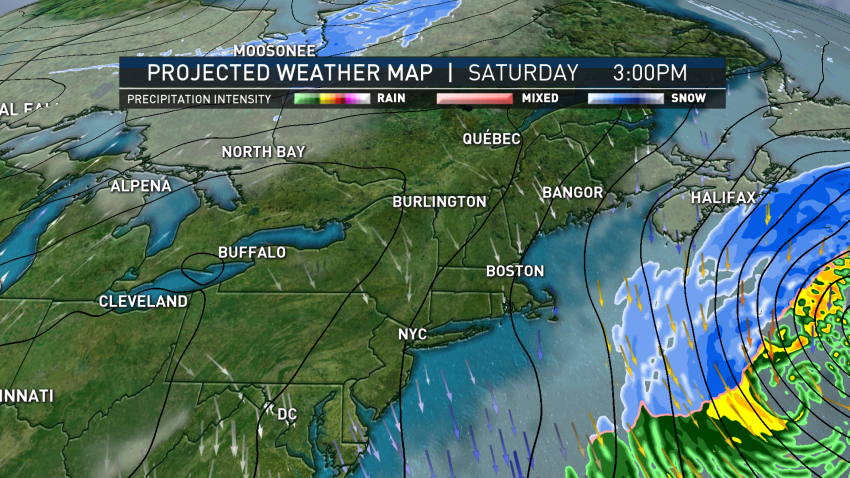 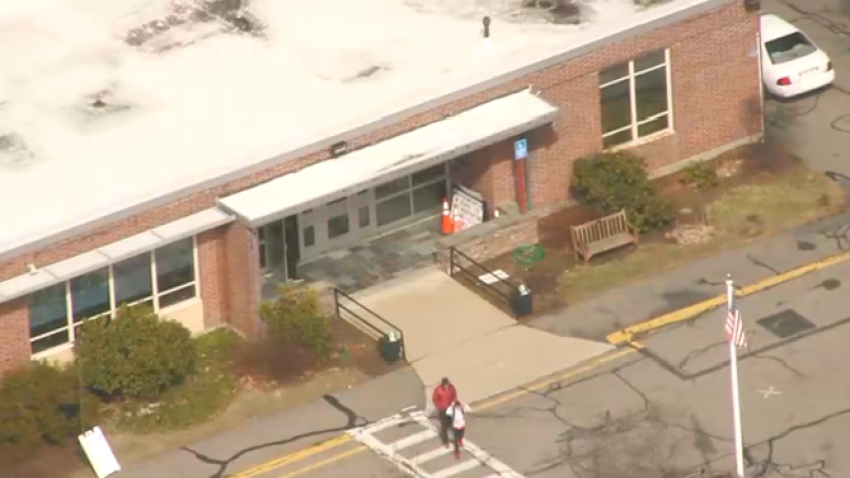 Several local restaurants say they are struggling with uncertainty brought on by the coronavirus outbreak.

The new cases added to the state's previously announced two presumed cases of COVID-19 and its one confirmed case, and added to growing totals around the country.

Walsh said one non-Boston resident confirmed to have coronavirus was the 44-year-old man who Tennessee health officials this week announced as the state's first case of coronavirus.

Properly sanitizing your phone can help protect against illness, including coronavirus.

Martinez said the Boston residents who were presumed cases had been in "close contact" with one of the confirmed cases. Health officials are looking for people who had been in direct contact with the presumed new cases.

Officials have also identified the room where the meeting took place and are taking measures to clean it, Martinez said.

"This is a rapidly evolving situation," Walsh said.

Gov. Charlie Baker said the general public remains at low risk for the coronavirus, but added that the state was "planning and preparing for the potential of more cases to develop."

The Baker administration last week urged colleges and high schools to cancel all upcoming international trip in a bid to prevent the spread of the virus. He added Friday that officials had urged organizers of all large-venue gatherings to take "extra universal prevention" precautions such as disinfecting all surfaces and and providing personal hygiene products to attendees.

Health officials say a man from Tennessee who tested positive for coronavirus traveled through Boston's airport.

"It's important that everyone uses common sense on this particular issue," Baker said.

Until Friday, state health officials had only acknowledged one confirmed case in a UMass Boston student who had traveled to Wuhan, China, and two presumptive positive cases in Norfolk and Middlesex counties.

Walsh said the UMass Boston student is "doing well" and is continuing to self-isolate in an off-campus dormitory. The mayor added that close contacts of the student were exposed to the virus and that those people are being monitored for symptoms.

Rhode Island and New Hampshire have also each had two presumptive positive cases of their own.

Several local restaurants say they are struggling with uncertainty brought on by the coronavirus outbreak.

A modder built Mario 64 in DX12, and fans are being super protective - Polygon

This new normal 'matters for your life and your portfolio,' Jim Cramer says - CNBC

Why Amari Cooper chose the Cowboys over the Redskins - NBCSports.com

Why Ruggs was disappointed by his blazing-fast 40 time - NBCSports.com

Detroit nurse, 53, who was twice refused a coronavirus test is found dead of COVID-19 in her home - Daily Mail